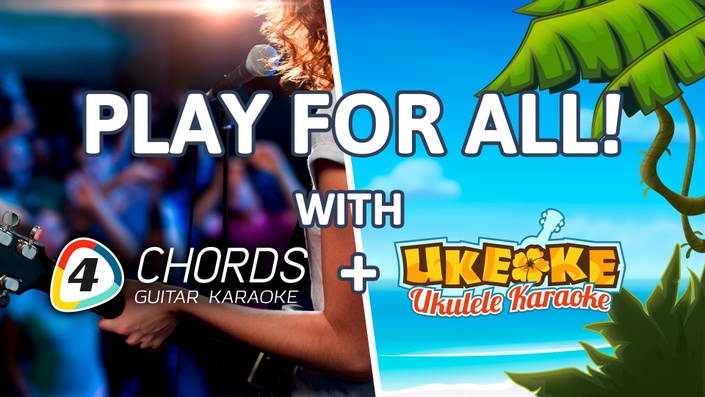 A Fun and Student Centered Course and Curriculum For Guitar, Ukulele, and Beyond

The coupon code you entered is expired or invalid, but the course is still available!


Check out the Promo Video above to learn all about this course!

Here are the 7 major benefits of completing this course and using its curriculum in your music program:

The Play For All! course for music teachers will show you how to use FourChords and Ukeoke to guide your students from complete beginners to total rockstars in a way that allows learners of all levels to play and progress together. 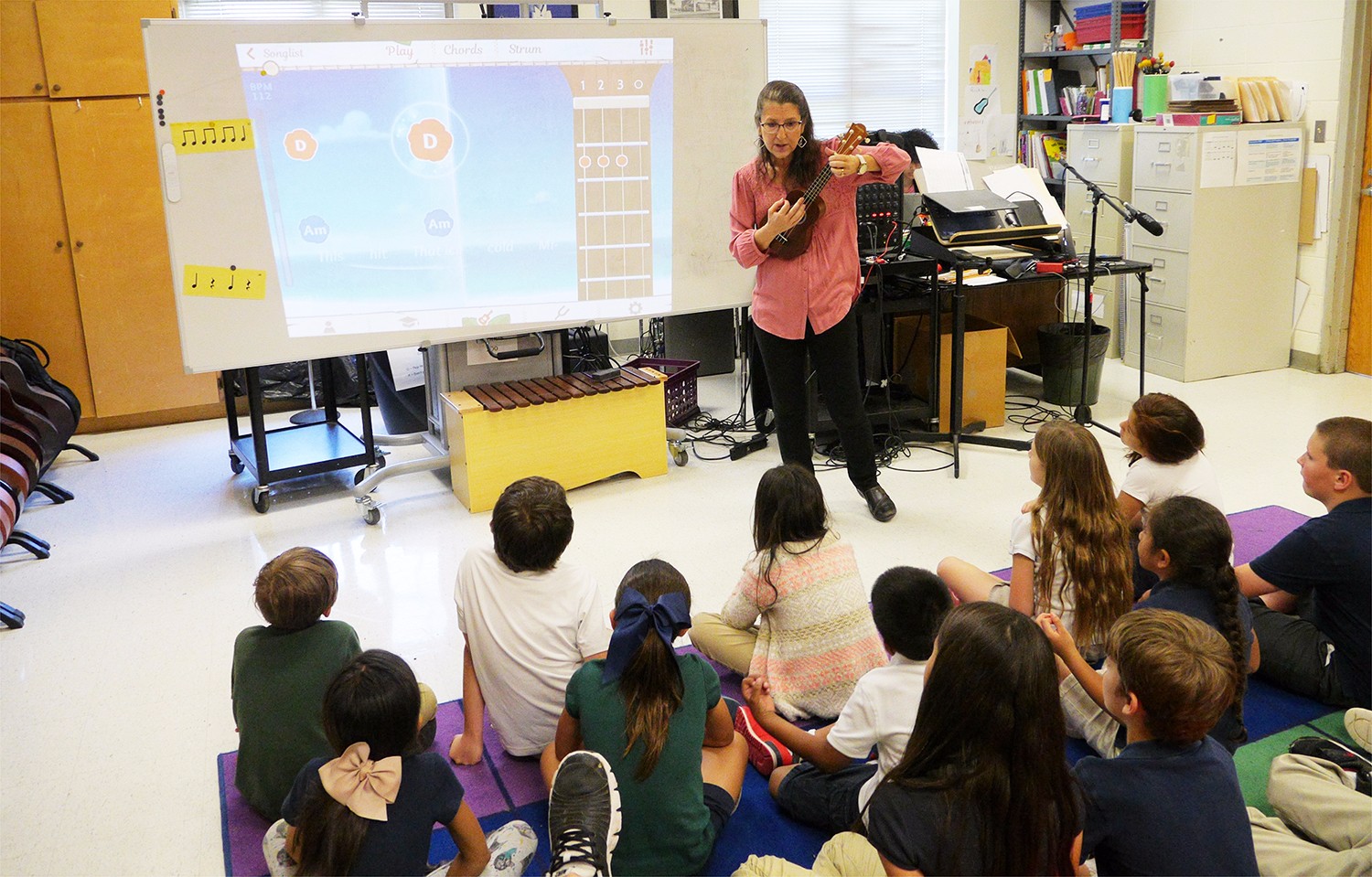 How This Course Came To Be…

Based in Helsinki, Finland, Musopia Ltd is a mobile app development studio dedicated to creating fresh and innovative music software that makes playing music easier. Musopia´s apps, like FourChords and Ukeoke, apps have been featured by Apple as "Best Apps" and reached TOP10 Music rankings in more than 40 countries, with millions of jamming sessions on iOS and Android devices.

Musopia began working with the course instructor, Gary Heimbauer, in 2015 when he was the Director of Curriculum for leading music education non-profit Little Kids Rock. They collaborated to optimize their awesome apps for classroom use by adding features such as transposition, tempo control, root note, 3 string, basic and pro chord options that are shown on the screen, and the ability to sort songs by their chords and difficulty.

After Little Kids Rock distributed the apps to over 500 teachers around the country and used them in teacher trainings, Gary was able to see and experience the most effective ways to incorporate them into a Modern Band program.

Now the founder of Pow Music, Gary and Musopia collaborated with five amazing teachers that will act as mentors to anyone who takes this course. You’ll see them using all of the features of the apps and the supporting resources that come with the curriculum in combination with other classroom best practices to engage their students and guide them along their learning pathway. You’ll also hear in their own words why they do what they, along with interviews with some of the students! 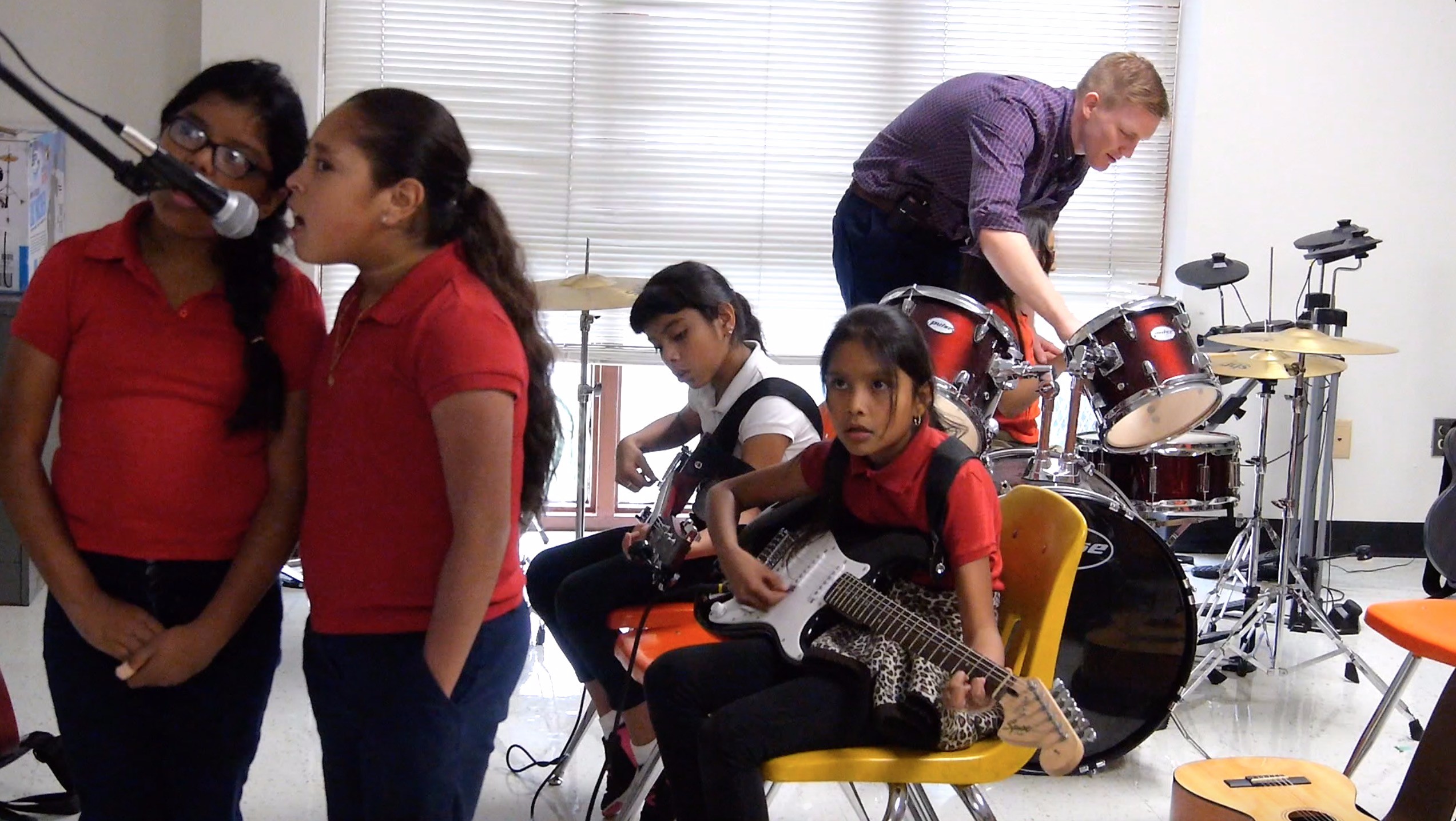 This is what classroom teachers are saying about Musopia’s Play for All! method

“It´s going to be the future of music education. This makes teaching songs so much more structured and simple for me.”
—Diane Harris, Elementary music teacher, Dallas TX

“It almost makes it like there is a second teacher in the room which is very nice.”
—Darren Rome, Elementary music teacher, Dallas TX

How The Course Is Structured

The course begins with the most basic ways to use the app such as selecting and sorting songs, saving songs and creating playlists. It then gets more in depth exploring the transposition feature, sorting by chords, and the customizable arrangement mixer to take your students from playing along, to playing by themselves.

The second unit showcases specific teaching best practices to help differentiate, incorporate other instruments, and assess student learning. The third unit will teach you everything you need to know to tackle the technology challenges, and get the apps hooked up in your classroom.

The final unit contains all of your print resources including the curriculum, the worksheets and assessments, and the supporting materials. 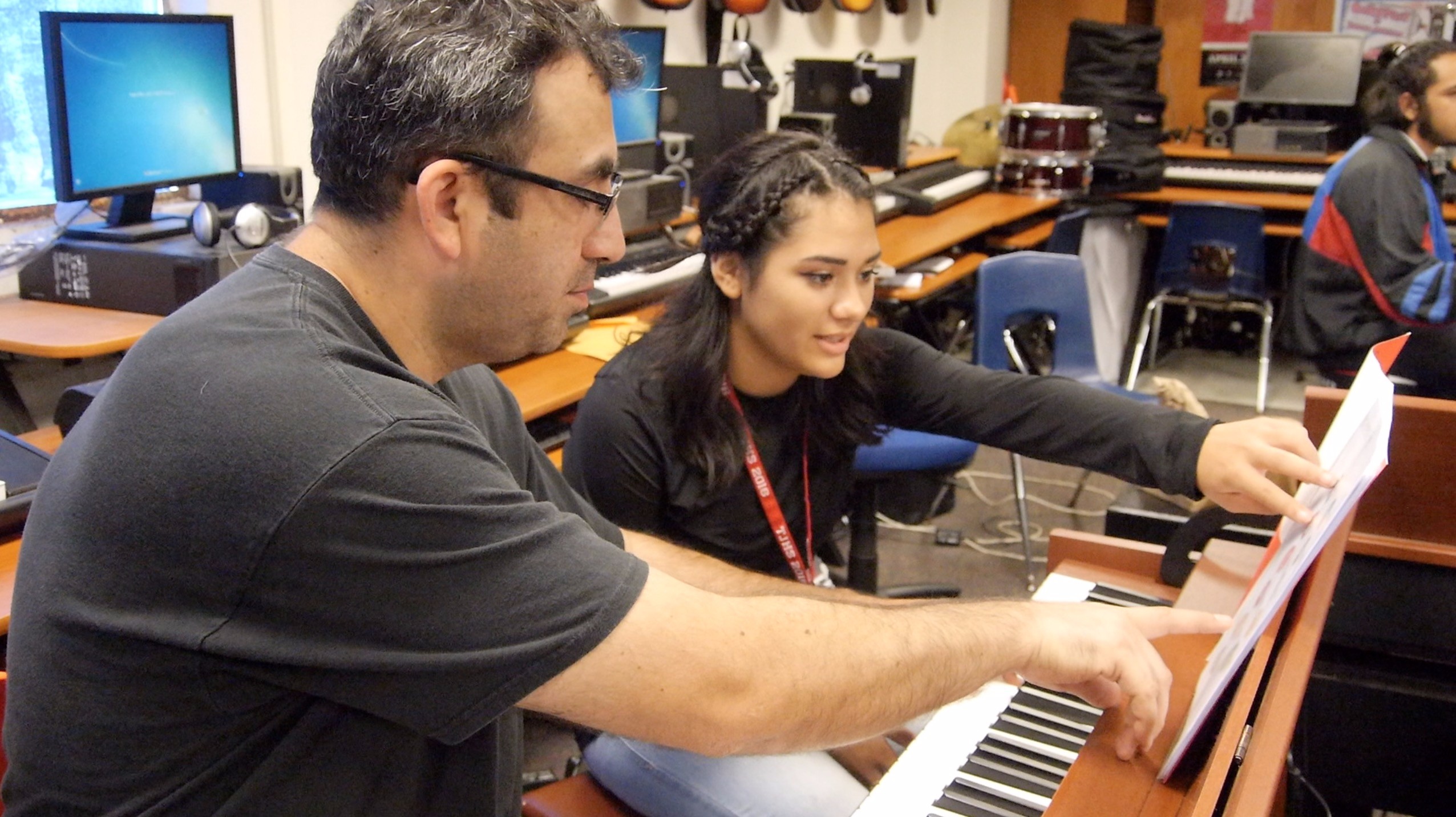 If you’re ready to engage your students like never before, while also making your job easier than ever, enroll in the course now and we’ll see you on the inside!

Based in Helsinki, Finland, Musopia Ltd is a mobile app development studio dedicated to creating fresh and innovative music software that makes playing music easier. FourChords Guitar Karaoke, Justin Guitar Beginner Song Course and Ukeoke Ukulele Karaoke are the first apps from this team of guitar enthusiasts and IT professionals. All of these apps have been featured by Apple as "Best Apps" and reached TOP10 Music rankings in more than 40 countries, with millions of jamming sessions on iOS and Android devices. Musopia is working together with the instrument industry and non-profit organisations like Little Kids Rock and GITC in order to give more people a chance to enjoy making music. More info www.musopia.net 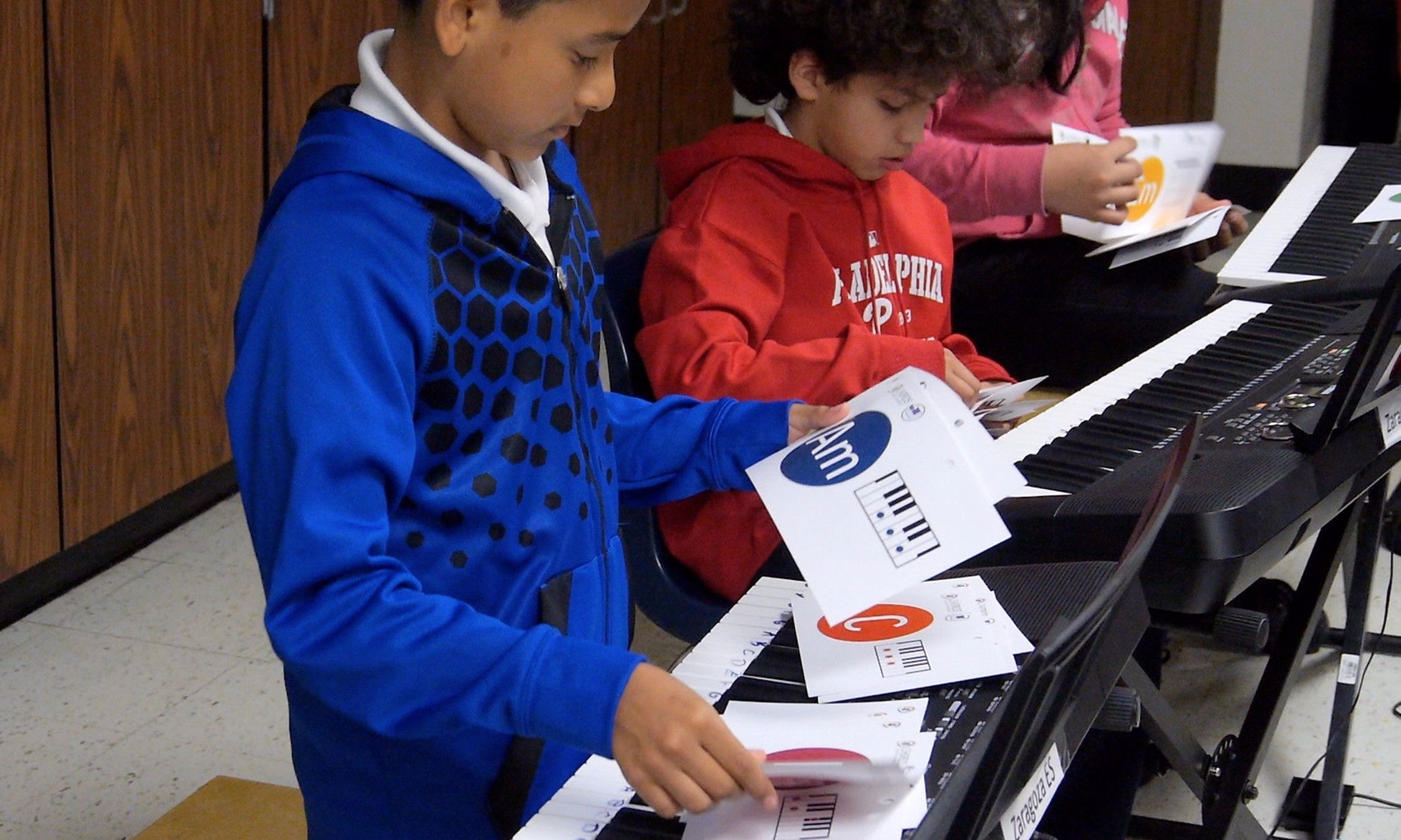 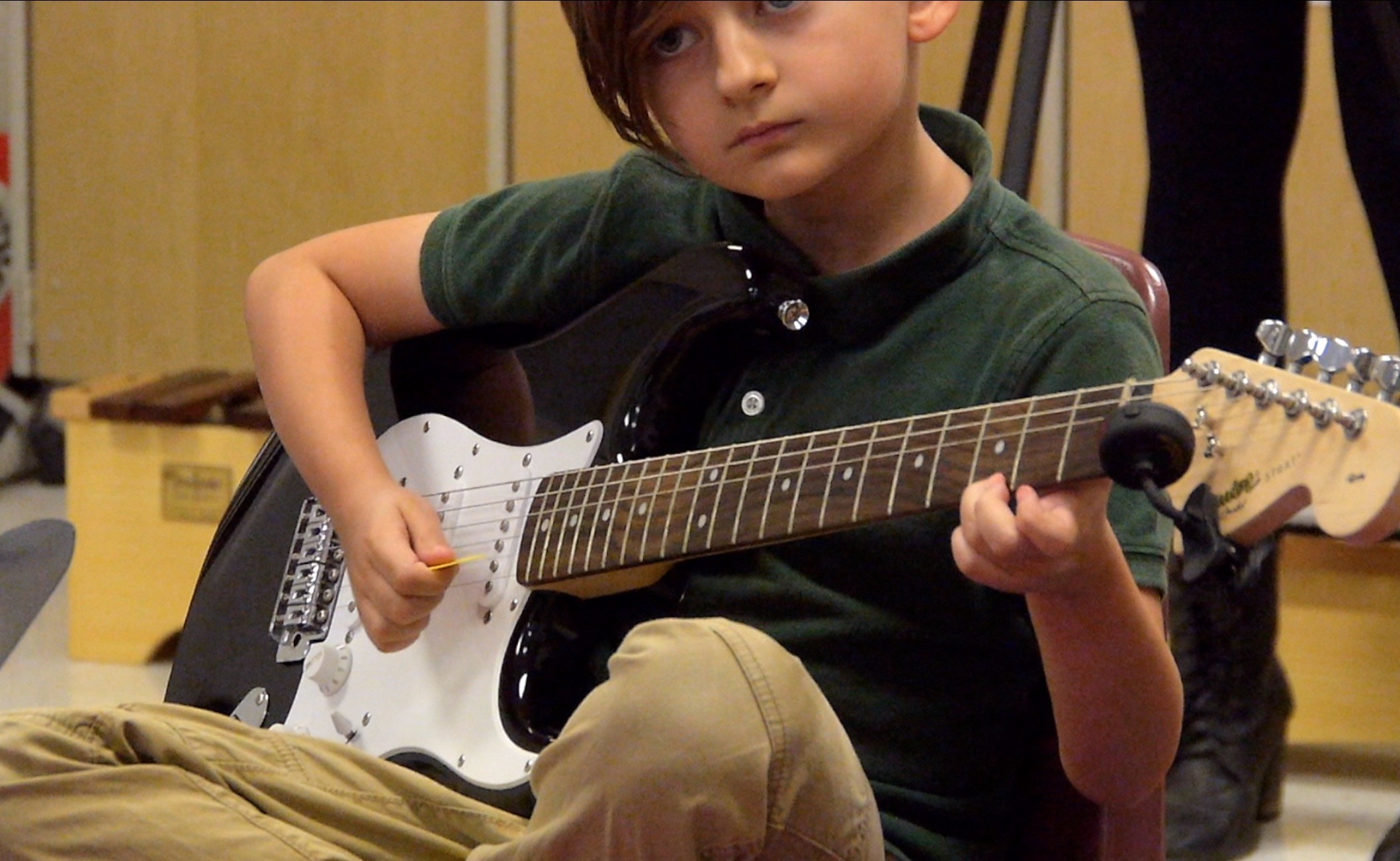 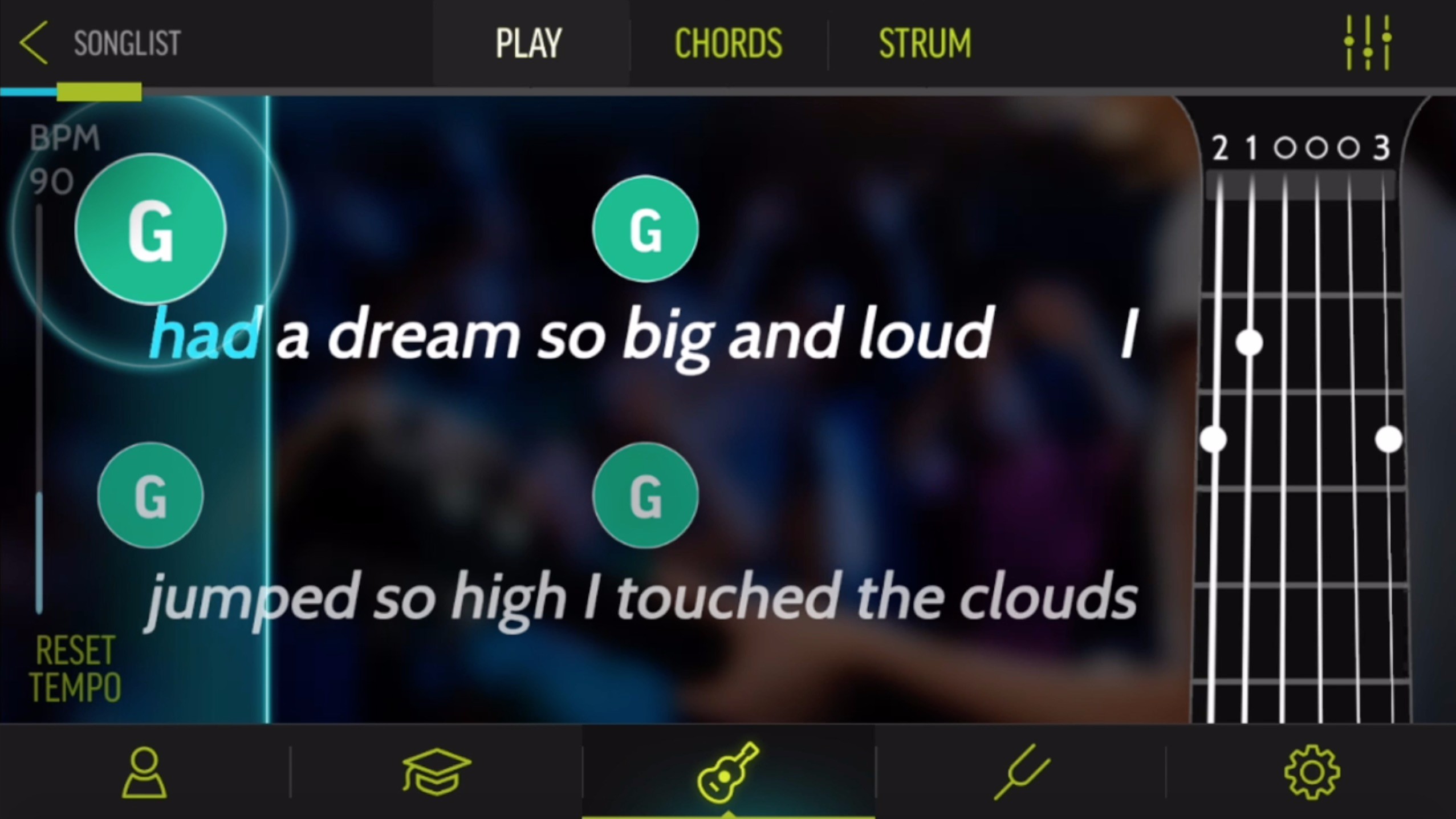 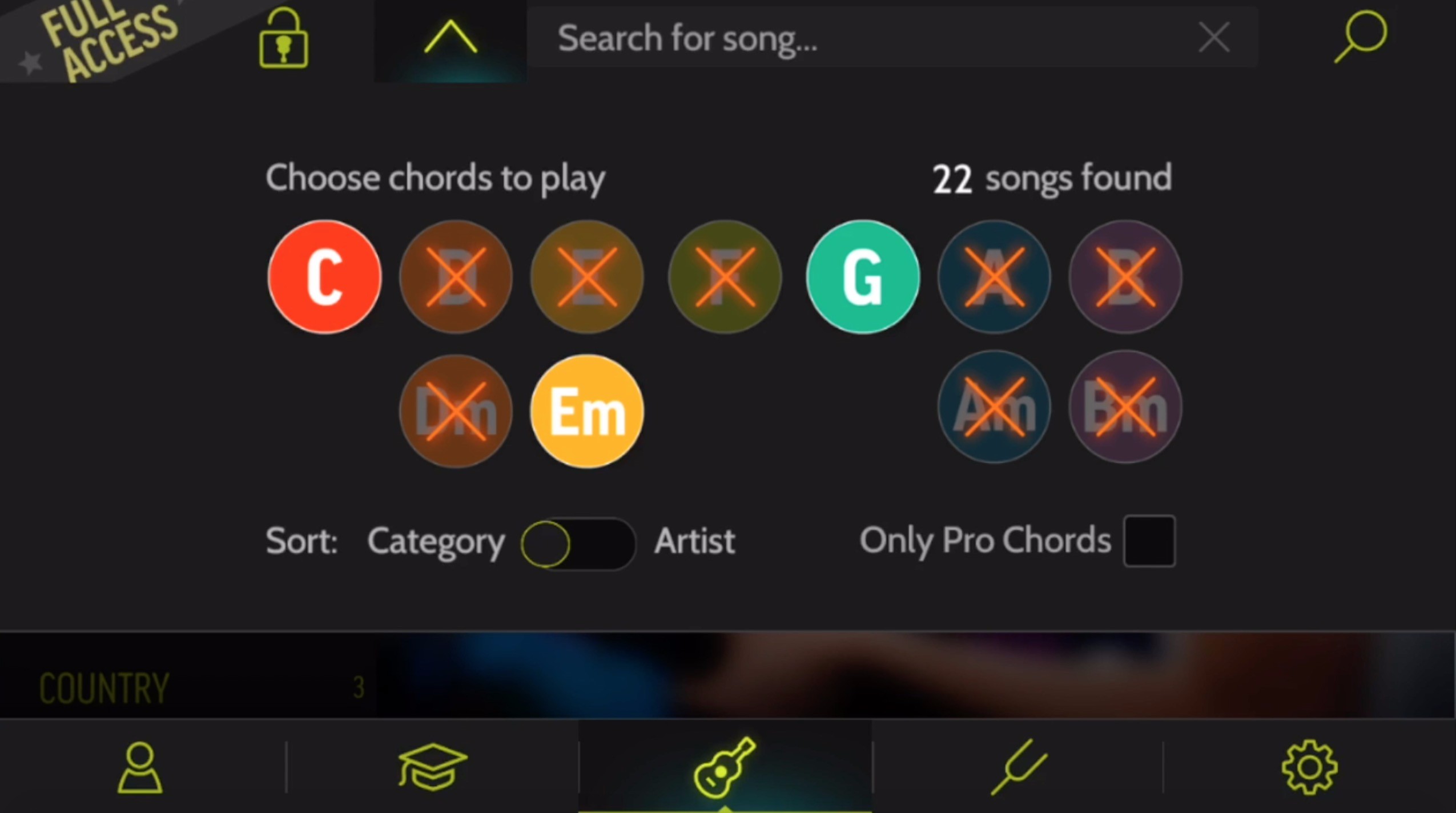 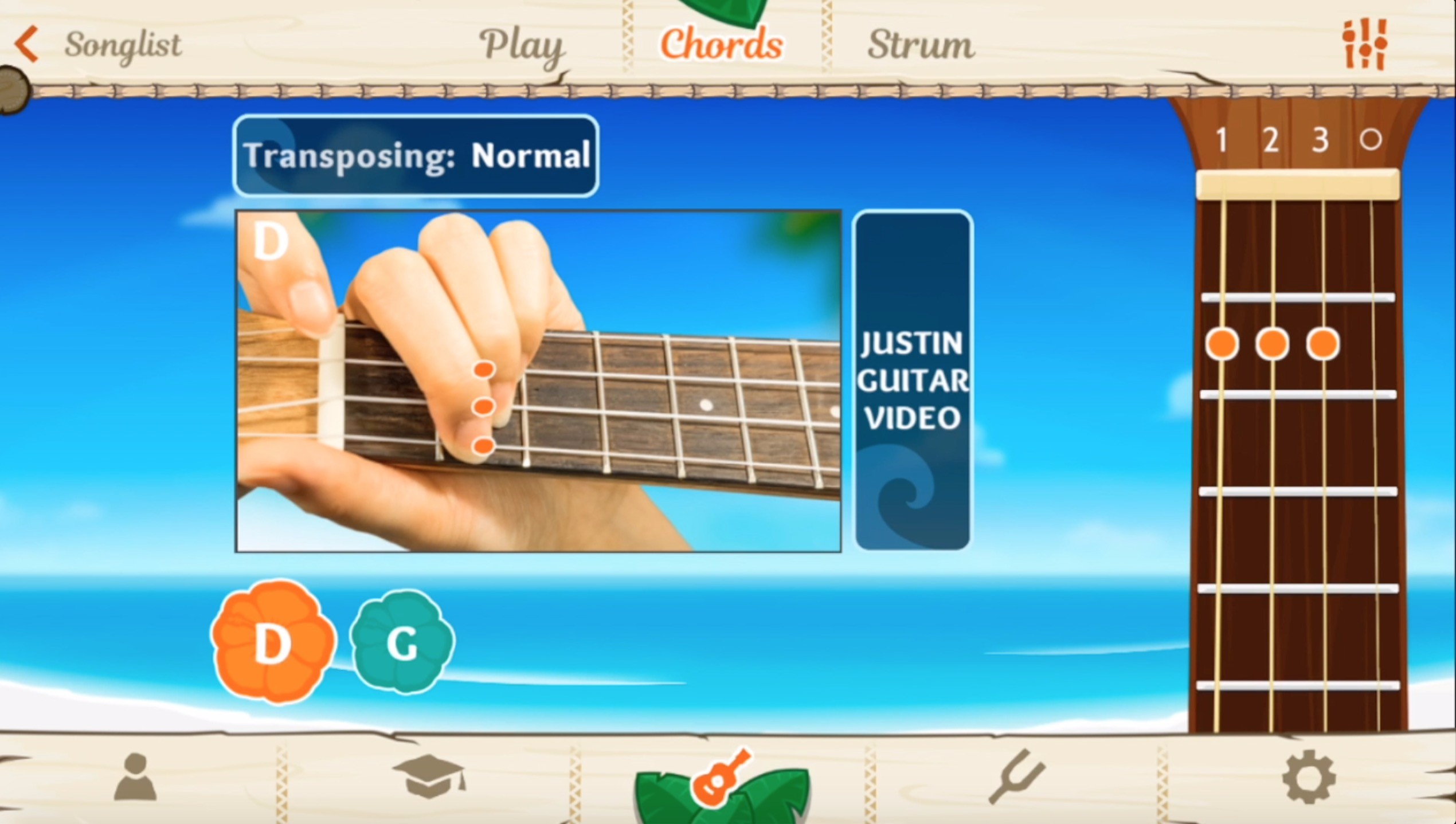 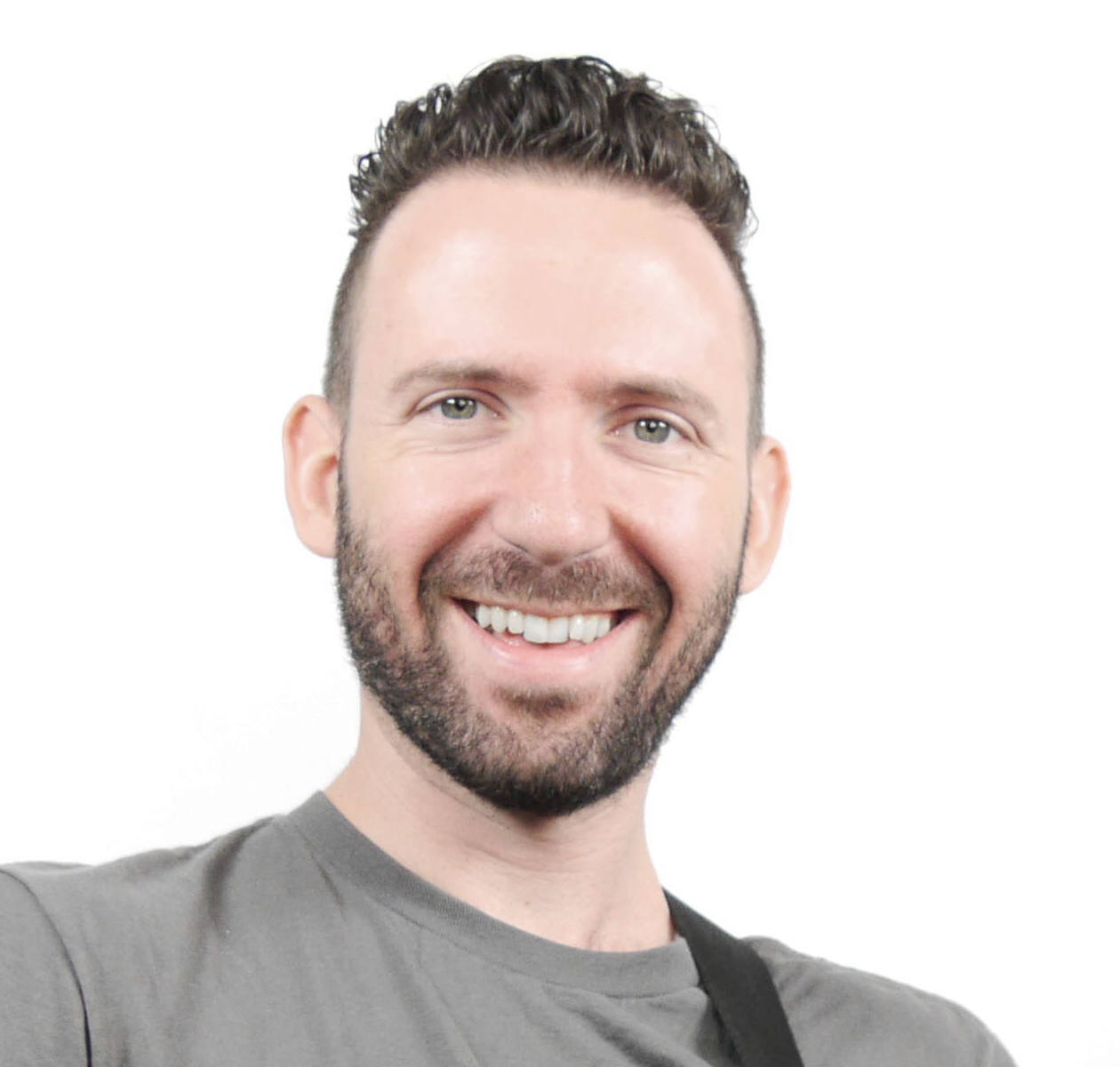 Gary is the founder of Pow Music, an education company committed to helping creative music makers develop their craft and share their music with the world. Before that he served for over two years as the National Training Manager and then the Director of Curriculum for Little Kids Rock. He is also a former tenured public school band and general music teacher and taught for three years in Queens, NY. He holds a Master's Degree in Music Education from Columbia University and has been playing guitar professionally for over 13 years.

"My main goal is to empower students to develop and express their own musical voice." - Gary Heimbauer

When does the course start and finish?
The course starts now and never ends! It is a completely self-paced online course - you decide when you start and when you finish.
How long do I have access to the course?
How does lifetime access sound? After enrolling, you have unlimited access to this course for as long as you like - across any and all devices you own.
What if I am unhappy with the course?
We would never want you to be unhappy! If you are unsatisfied with your purchase, contact us in the first 30 days and we will give you a full refund.
off original price!

The coupon code you entered is expired or invalid, but the course is still available!